When you take shortcuts, you get lost. R&R BBQ started as a hobby. Our founders were barbequing for friends and family and soon entered competitions in the Salt Lake City area. Win after win led them to regional contests which ultimately qualified them to compete in the largest contest in the US where they placed among the top teams. The first R&R BBQ storefront then opened in 2013 in downtown Salt Lake City, followed 2 years later by the second location in South Jordan. Today there are 11 restaurants located in two states with rapid growth to new markets in the near future. Our recipes, spice rubs, BBQ sauces, and smoking techniques remain unchanged since the early days of competition, with our goal to continue to win our most important contest every day – pleasing each and every guest. 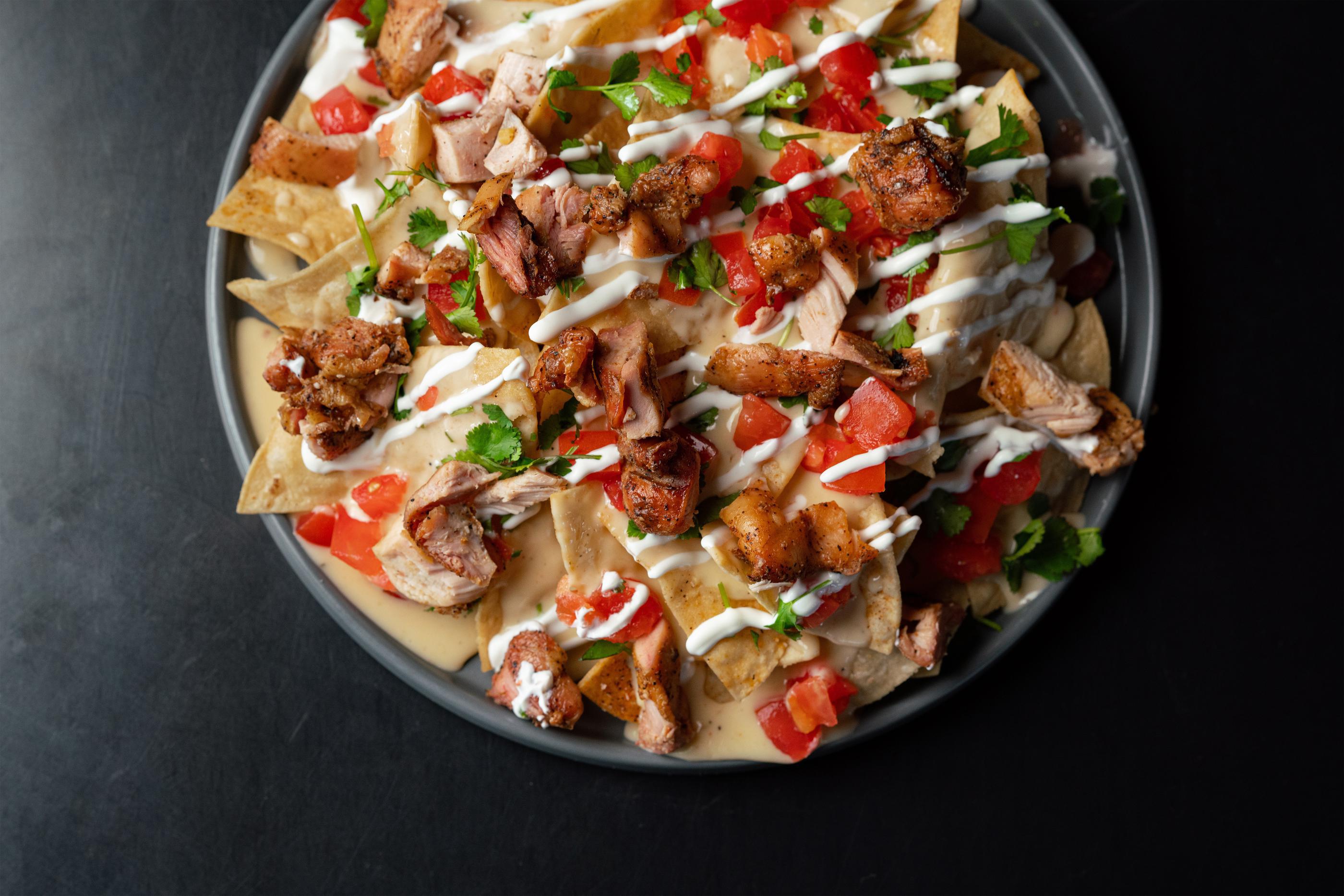 Get the R&R app

Join our rewards program today and get $10 off!

Need to feed an ARMY? We got you covered?

We're hiring great people at all our locations. Apply Now!