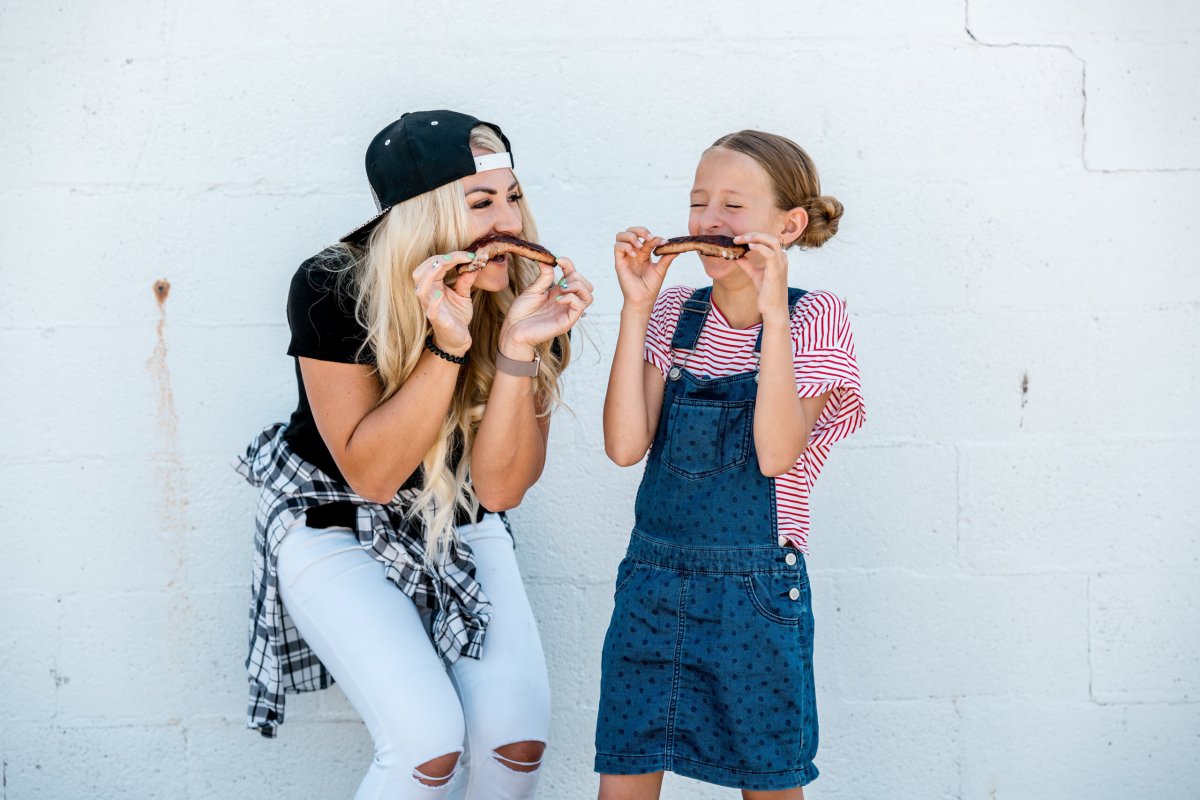 By Savory ExternalAugust 27, 2021No Comments

We told you in March about plans for R&R BBQ to open int he Main+Marketplace development in Downtown Boise. The Utah-based chain also plans a location at the Village at Meridian.

The chain’s owners applied to convert the former Corner Bakery Cafe location at 3680 E. Fairview on a pad site at the Village for the new restaurant.

The restaurant will see an interior reconfiguration, with indoor seating for 146 people (in a non-COVID-era configuration).

[You asked: Here’s what is going into former Toys ‘R’ Us space in Village at Meridian]

The exterior of the building will see several upgrades, including new canopies. They also plan to build an outdoor patio adjacent to the building with seating for 30.

R&R launched in 2013 in a Salt Lake shopping center before expansion. The founders, Rod and Roger Livingston, won a slew of BBQ awards before taking their product to a restaurant setting. The chain changed hands several times and is now part of Utah-based private equity firm Mercato Ventures. Earlier this year, Mercato launched Savory, a $90 million fund dedicated to investing in growing restaurant concepts.

“There’s nothing’ fast about our food; in fact, it’s downright slow,” Mercato notes in its description of R&R. “Don’t let that fool you—we know quick service. As we like to say ‘slowly smoked, quickly devoured.’ Our (experts) have spent years crafting the perfect technique to barbeque.”

The Downtown Boise location won design review approval in March. Owners applied for a building permit in April. Construction has not yet started.

Corner Bakery Cafe closed the location in 2018 after four years in business.